What is an Orb? 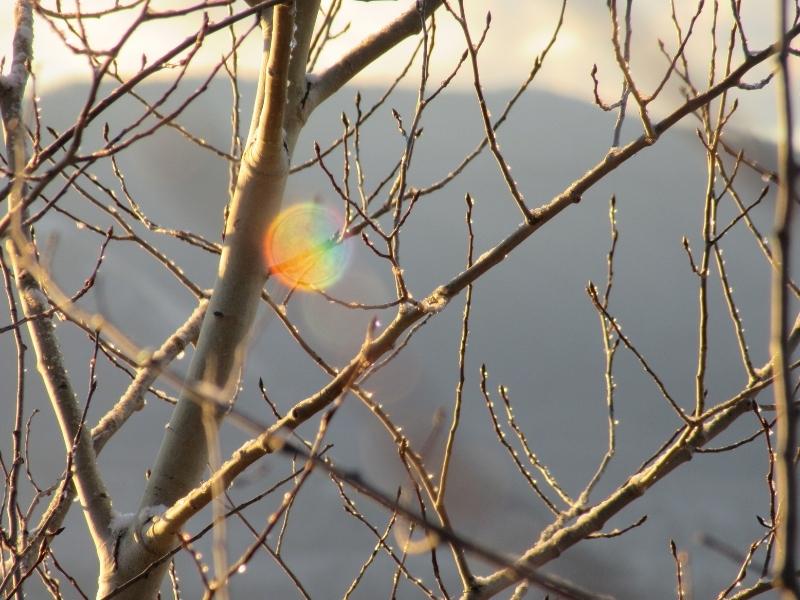 Have you ever taken a selfie with a group of friends and while you’re in the process of inspecting the photograph for any hair out of place, you notice oddly shaped objects or light in the photo that were not present at the time the photograph was taken? Have you ever noticed a moving ball of light on a baby monitor?

Depending on how spiritual you are, you may begin to question whether the object present in the photo is a technological glitch or a spiritual omen from the other side- paranormal, right?

Well luckily, these glowing specks or shapes of light are commonly known as Orbs! To spiritual folk, Orbs are figures that represent energy and often emit their own light, which is what is believed to be caught in still images. Although Orbs are recognized as spiritual figures, let’s get down to the different beliefs behind what they truly are.

Typically these spheres or speckles appear in still photographs, video footage, and sometimes around certain people. When an Orb has appeared around an individual on more than one occasion, it’s believed that they partake in the paranormal phenomenon behind Orbs or that their aura is open to spiritual connection.

Now, if we take a step back from a spiritual and mystical perspective, Orbs can also be explained scientifically. That beaming blue light you see in the back of your photograph, is it spiritual energy or is it just dust? Some photographers may view the speckles as dust particles magnified by the flash of a photo and believe that even the natural elements such as pollen, insects, and snow, may also be the culprits to the appeared “special effects”.

Ultimately, many people find the thought of spiritual energy daunting, and may choose to find comfort in the thought of science behind gleaming Orbs. On the opposing side, there’s people who seek spiritual meaning, who believe in energy protection, and view Orbs as a powerful sign from Spirit.

Now that we have dove deep into the different explanations and theories of Orbs, next time you encounter one, look deep inside and really decide, what an Orb means to YOU.