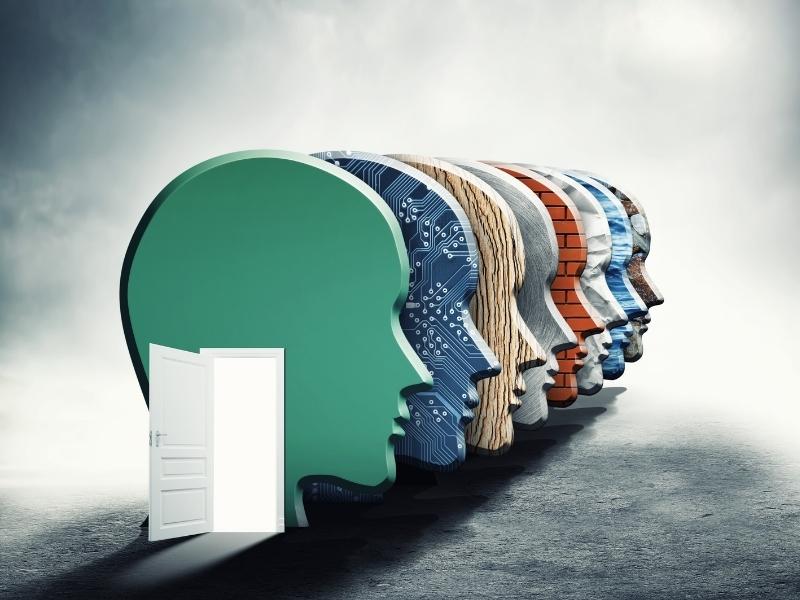 Those of an early era may be more acquainted with Napoleon Hill more over than those born later. Nevertheless, there has been such worldwide acclaim for Mr. Hill’s book, “Think and Grow Rich,” that even if you weren’t familiar with the author you have likely heard of the book or know someone who has read it.

For clarity sake, Oliver Napoleon Hill was born in the late 1800s; an American self-help author, man of industry and a prolific educator.

He is known best for his previously mentioned book, published in 1937; among the 10 best selling self-help books of all time.

Hill was insistent that intensely passionate expectations are essential to improving one’s life. He also was very much a believer in being guided by his intuition especially through a Master Mind. The Master Mind that is referenced in so many of his writings may just be the hidden asset that we all should be using and perhaps have known about all along.

Mr. Hill believed that, “when several people regularly meet in a spirit of community and mutual support – there can be no divisiveness in the Master Mind – it will level-up the creativity, intuition, and mental faculties of each participant.”

He makes mention of this often in his writings. He believed there was a psychic phase of the Master Mind; this was akin to energy merging with that of others to intensify a group’s intuitions, ideas and insights.

In 2021, we see Master Mind groups and classes being offered everywhere; especially if one has interaction with the internet. One needs simply to use their computer or phone to find an offering of how life may be improved with a Master Mind philosophy and or program.

Mr. Hill wrote, “No two minds ever come together without, thereby, creating a third invisible, intangible force which may be likened to a third mind.” He also was known to say, “When your desires are strong enough, you will appear to possess superhuman powers to achieve.”

There is much to be said on the subject of, what is thought about, is brought about. As humans we emit a kinetic energy that brings attention to that which is focused upon. Additionally, if attention is constantly pointed in a specific direction, one expects to see results. Mr. Hill obviously experienced this on a regular basis.

Like so many that came before him, Mr. Hill’s attention was not solely upon his accomplishing goals for his own sake and benefit. He understood that being in harmony with others connects us with divine providence.

He understood that we are not mere flesh and blood and that there are powers bestowed upon us at birth. It is always a matter of an individual being ready to acknowledge their natural born gifts and committing to the realization of what these gifts offer when employed.

If one can deeply connect with another for the benefit of all, it is as if a light suddenly shines upon each within the group instilling them with a more enlightened guidance system.

This advances their internal, operating intuitive system that they did not previously recognize though always possessed. If not in a Master Mind, they may have not ever had the fortuitous awareness.

We tend to notice this best when in a house of worship, during group meditation and other rituals such as Yoga. As a group there is wisdom along with a deep emotional bond that wells up during a ceremony filling us in a way we do not detect elsewhere or when alone.

One’s awareness, intuition and desires are not limited to sole determination; they are attainable within a Master Mind as the Guru knew.