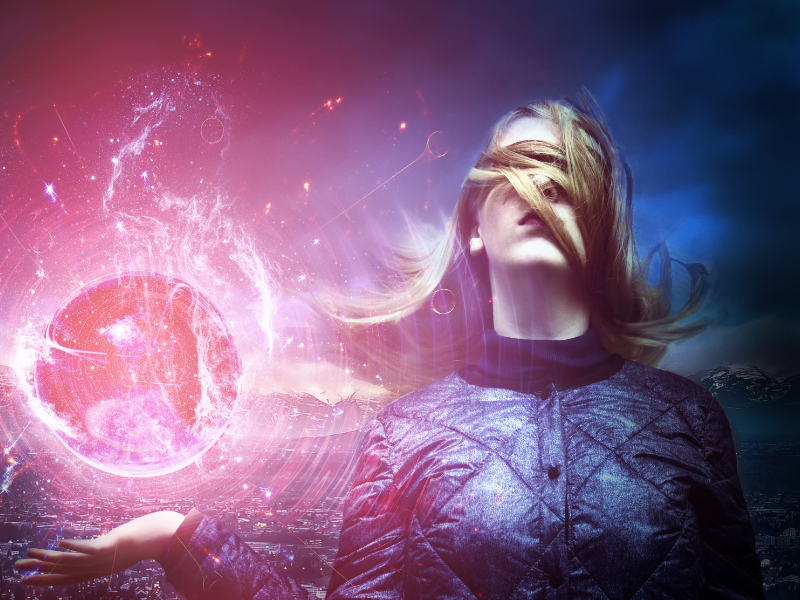 Every year, I am asked by a local TV station to produce my list of predictions for the year ahead. The show usually airs in the first week of December and I often get a lot of positive feedback from it, so this year I decided to blog about it. Mostly so I can share it with a wider audience.

As a Psychic, it is one of the most vulnerable things one can do, to make your predictions public. But what I have come to learn over the years is that by keeping small and to myself, I do not serve anyone but myself. I will often research the insight I get. Mostly because sometimes it is far-fetched even for me to accept. I am always blown away by the evidence I discover along the way. There is also no rhyme or reason to what I home in on, it varies every year.

The Cure is Found

On a positive note, 2023 will usher in a revolutionary energy, intolerant of negative behavior as people have grown tired of this and we will also see this create a significant change in the way we do business. Expect an evolution in big industry!

If you have felt any of these changes coming please drop me a line. I am always curious how many others are getting these downloads.

Above all else, remember to stay shiny my friends!

If this sounds like something that intrigues you, and you want to learn how to improve your own psychic awareness, be sure to check out The Psychic Associates’ Psychic Development Course!