Jay Lane is one of Canada’s most sought after Psychic/Mediums, coach, inspirational speakers and educators for celebrity A-List clientele as well as individuals and companies from all over the world.  Recently honoured with “Medium 2020”, a Spiritual Excellence Halo Award, it recognizes her work within the spiritual community as a Medium. Jay is best known for her live shows, her last tour with the notorious James Van Praagh from California.  Jay is also well known for business savvy in her field and produces her own Canadian events.

She has hosted and been a guest on several TV shows including CNN Headline News, and is a recurring guest on SiriusXM radio.  After releasing her first book in 2019, “Dying to Know: Answers on Death and the Afterlife”, Jay continues to write and vlog about these topics.

Currently under development, Jay is working on a new television series “Spirits with Spirits”, and has a successful product line including her own Infinity Oracle cards. 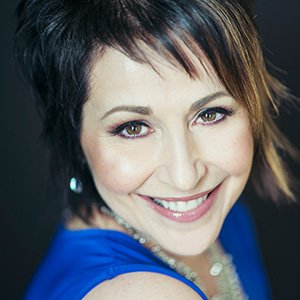